A charity project to improve the living conditions and public health for the cocoa producing community of Los Ranchos, Peru.

THE BACKGROUND
In 2013, Valrhona partnered with the Norandino Cooperative, an organization working to restore a nearly lost variety of cocoa called “Gran Blanco” in Northwest Peru.  Working together, Valrhona, the Norandino Cooperative and local farmers successfully brought back this nearly extinct cocoa.
In the Spring of 2015, Valrhona launched ILLANKA 63%, a superb dark chocolate made from the Gran Blanco beans harvested in this area. The success of this chocolate resulted in a boom for the surrounding cocoa producing communities, creating much needed jobs and improving the local economy.
THE SITUATION
The village of Los Ranchos overlooks the Bigote River Valley in Northern Peru. The unfiltered natural springs serve as the main source of water for this community. However the water is often polluted. Parasite infections including cysticerosis, tape worm and colibacilosis plague the health of both children and adults. 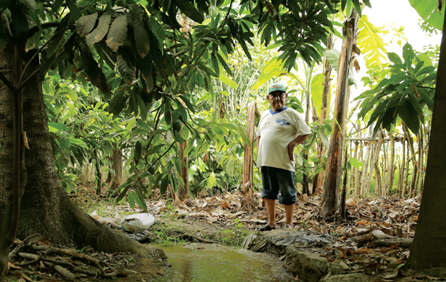 OUR GOAL
Valrhona took one-step further by launching the Valrhona Clean Water Project to improve the livelihood and public health in the village of Los Ranchos and the Bigote River Valley. Our goal was to raise $10,000 USD by July 2017 with all proceeds going toward the purchase and installation of water filters in the community of Los Ranchos. 200 families (800 people) would benefit from those filters. We proudly donated $1.00 USD for every 500g bag of ILLANKA 63% sold in North America.
2017 FLOOD RELIEF UPDATE
Affected by severe floods during March 2017, Los Ranchos, Peru and neighboring La Quemazon were in need of even greater support. To help these communities, Valrhona expanded it's mission and donated additional funds to support water filtration, sanitation, rebuilding and relief.
Valrhona released a new Emergency Relief Fund of $10,000 to support the Norandino Cooperative in their efforts to supply food, water, and other flood relief programs to the community in Peru. For the month of April, Valrhona raised the donation for each bag of ILLANKA 63% sold on this site to $5.00.
In addition to the $10,000 Emergency Relief Fund, Valrhona is happy to announce that we were able to raise $19,184 for the Clean Water Project. These funds are being used to support the rebuilding efforts in Los Ranchos and neighboring areas as well as continue to build water filtration and sanitation services. 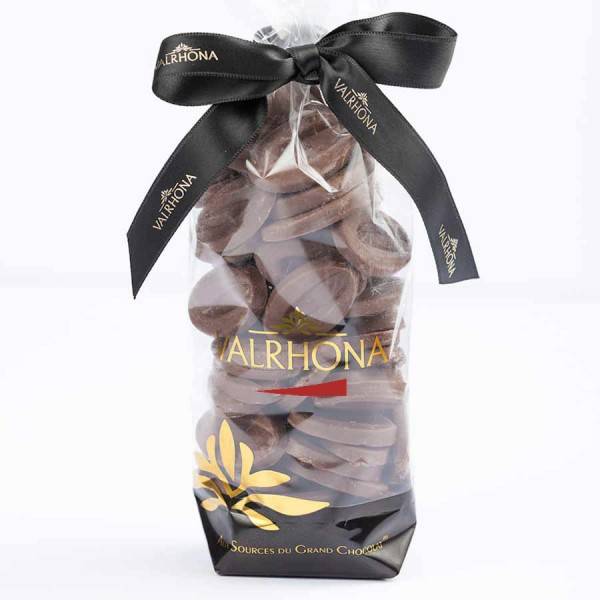 THANKS TO EVERYONE WHO MADE A DONATION TO MAKE A DIFFERENCE!

Thanks to all the Chefs who supported the project. 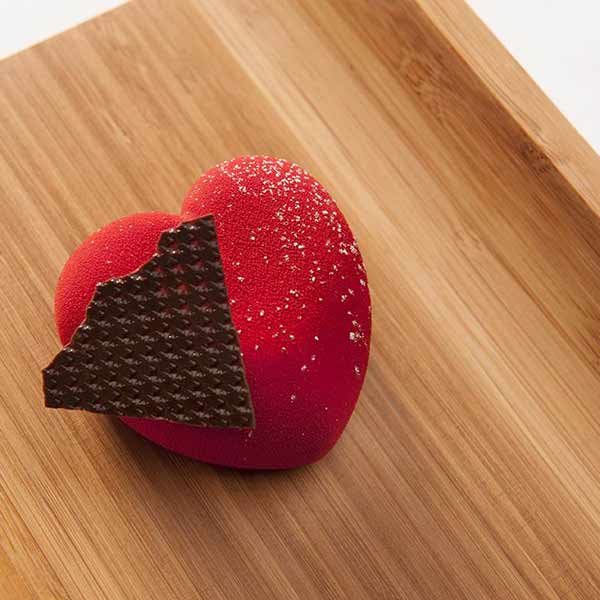 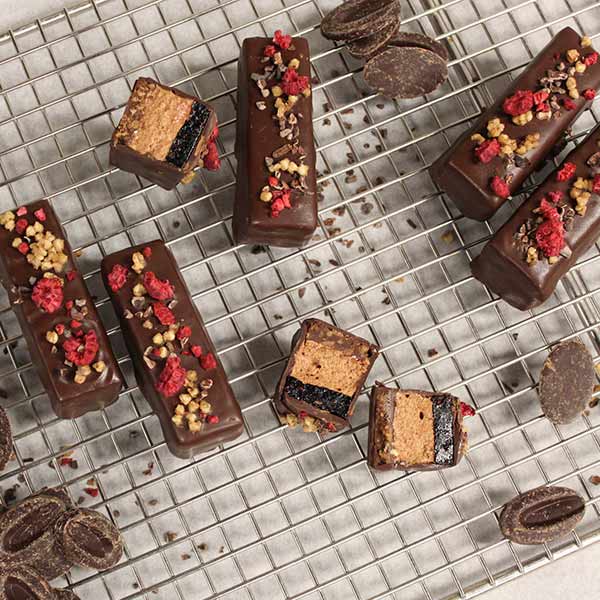 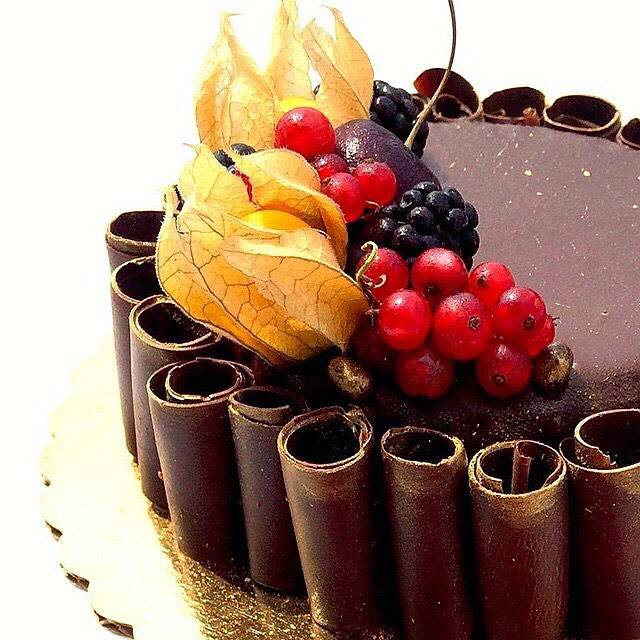 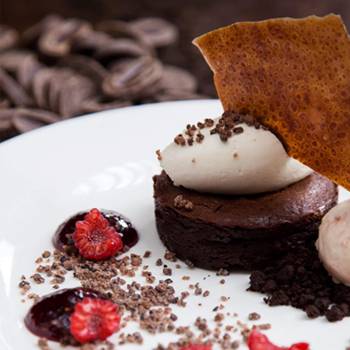 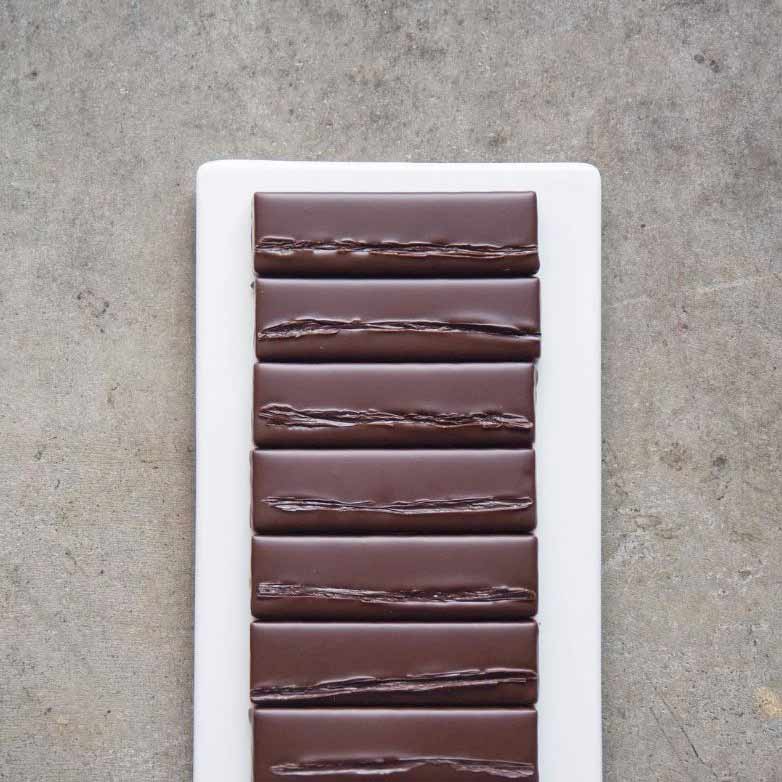 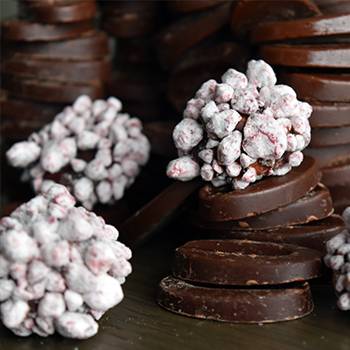 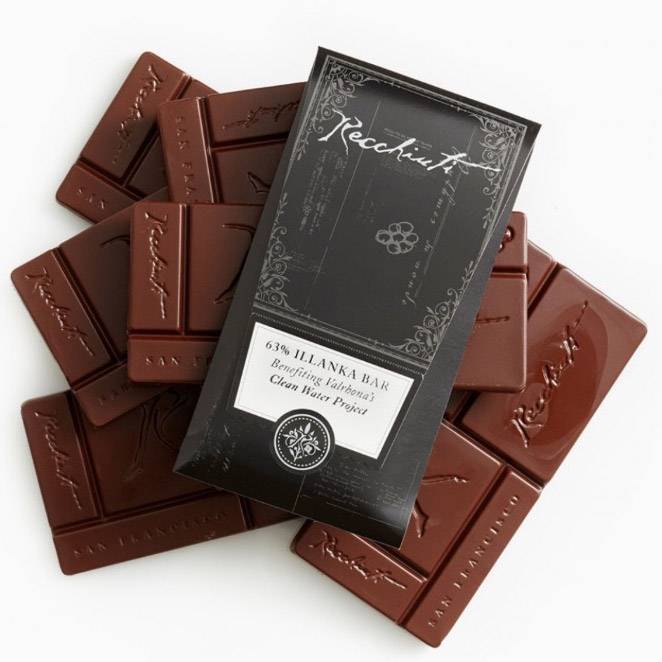 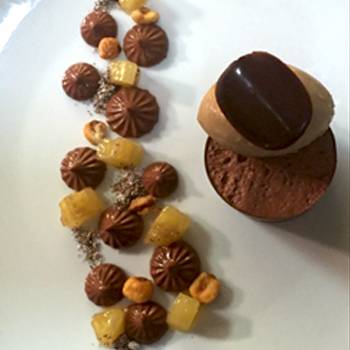 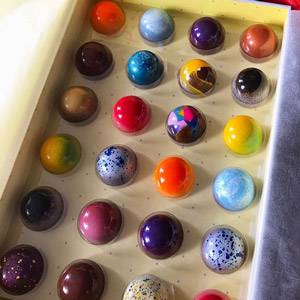 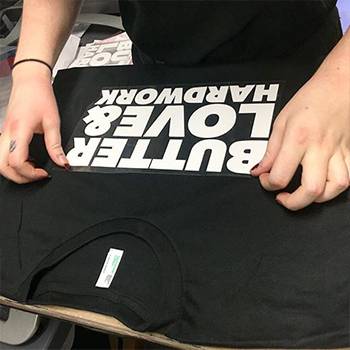 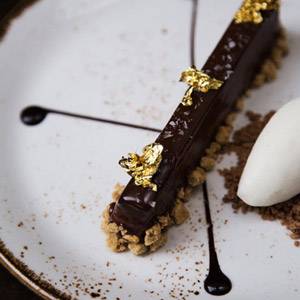 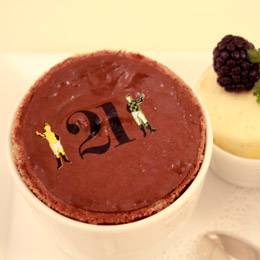