Since 2008, Valrhona has organized the Chocolate Chef Competition (C³) to celebrate professional Pastry Chefs and honor the elaborate nature of the trade in all of its technical and creative aspects, with a focus on chocolate.

By gathering a community of Pastry Chefs, who are driven by a desire to showcase the quality and creativity of their work, Valrhona highlights the profession and gives attendees the opportunity to discuss trends, techniques and market developments.

We are thrilled to announce the prestigious panel of judges who have confirmed their participation in the competition. The judges include: 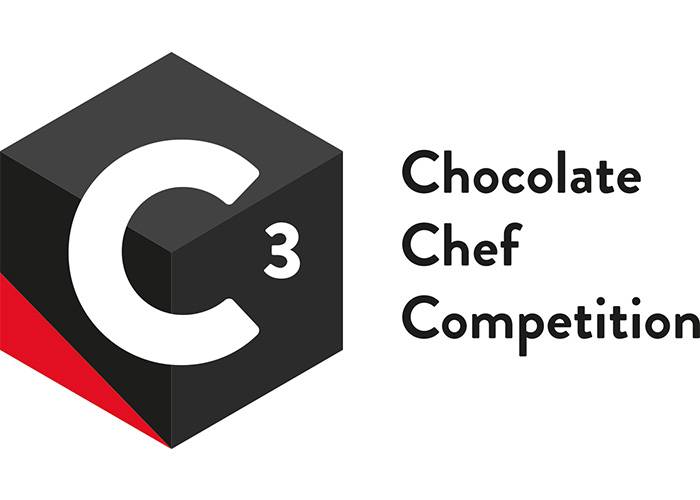