An annual celebration every 14th of October in the U.S., National Dessert Day is a day for people to satisfy their sweet tooth and indulge in their favorite desserts. While there is no real history on the origin of National Dessert Day, we do know where the word "Dessert" came from.

To understand the origin of the word, we first need to understand what a dessert is. Today we like to think of desserts as anything sweet, but really, a dessert is just the last part of the meal, which is often not sweet at all in many cultures.

The word comes from the French word "desservir" which translates to clearing the table, or removing what has ben served. The course would be served after all the other dishes were cleared, and the coined term has been used since the early 16th century in France. During this time, a dessert constituted of spiced wine, fresh or dried fruit, fruit confits or nuts covered with a hard candy shell, which has evolved siginifcantly over five centuries.

This National Dessert Day, Valrhona presents you with a list of the most popular dessert recipes amongst our fans: 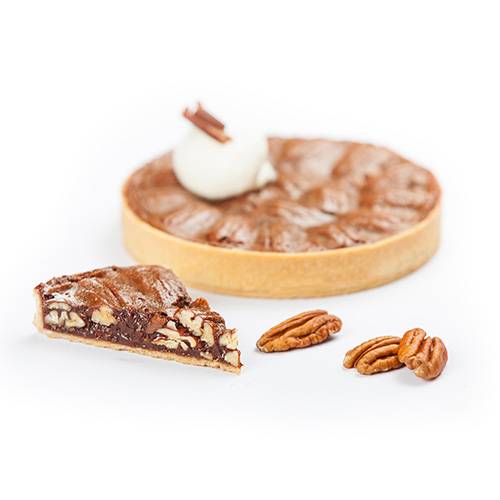 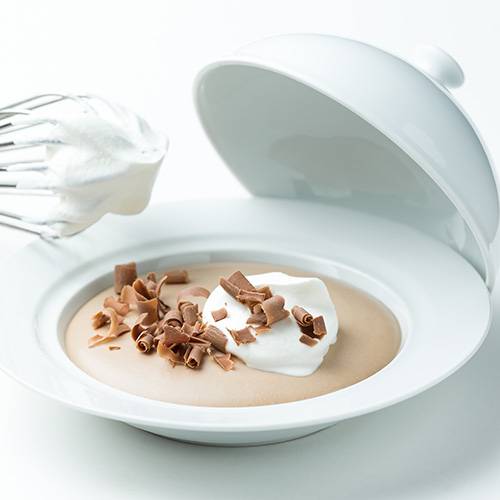 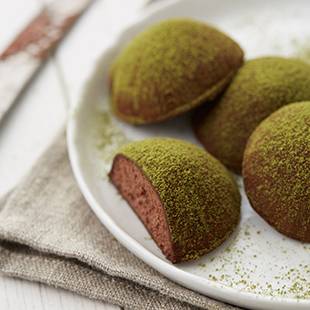 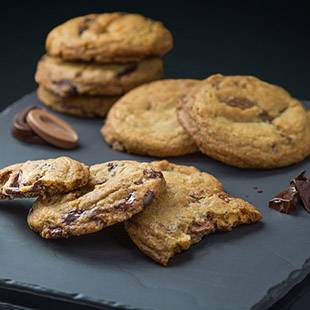 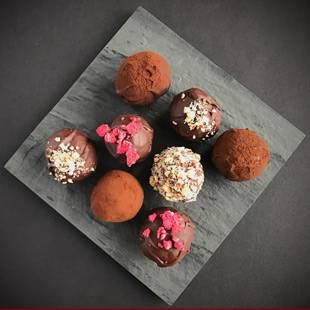 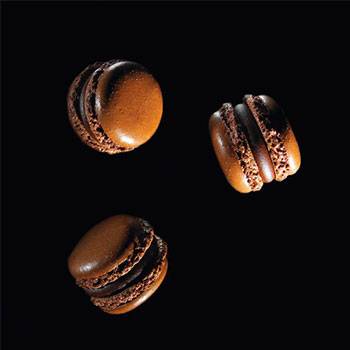