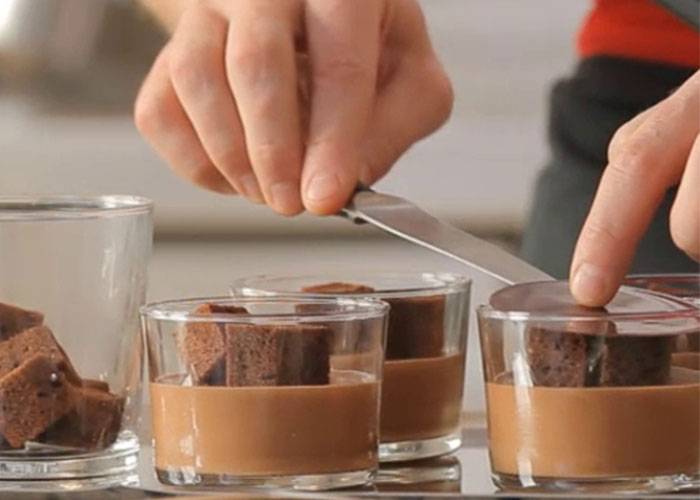 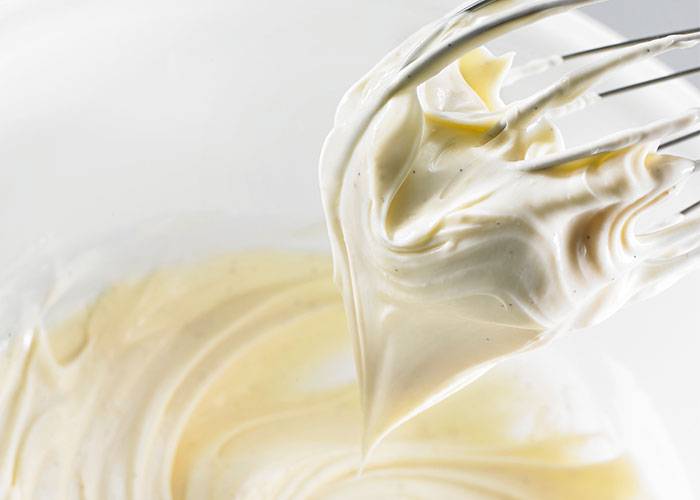 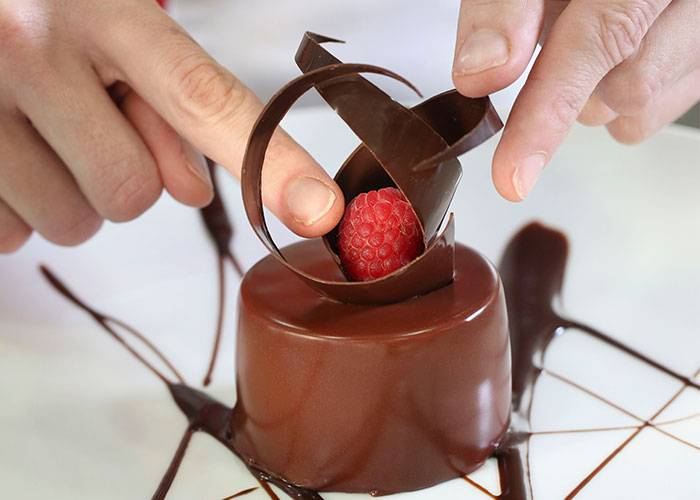 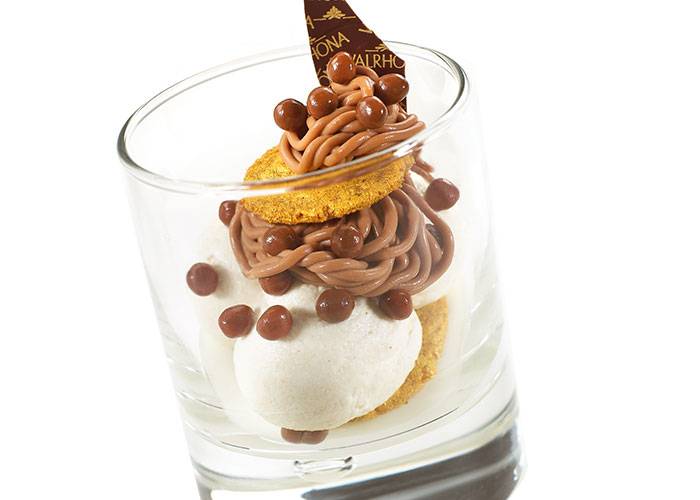 Whipping or whisking involves incorporating air into an ingredient that can contain it, such as egg white or whipping cream. The purpose of whipping is to achieve light textures with volume that do not deflate or at least, not immediately. In other words, whipping is the art of getting egg whites to rise to form peaks and to create a foamy cream.

It is impossible to achieve good whipping results at high speeds. The stability of the whipped product is due to the architecture of the air bubbles inside the mixture. High speed causes large air bubbles to form in an anarchic form; they are therefore not durable and result in fragile products. However, when medium speed is used, the air bubbles become smaller and smaller, thus offering greater resistance to any shock the mixture might be subjected to. Any ingredient whisked at medium speed will thus have greater durability.

First, make sure that the bowl is perfectly dry and free of grease. Whisk the egg whites with an electric beater at medium speed. Stop beating when the egg whites reach the soft peak stage (they will form little waves, and bend slightly when you take the beater out of the bowl). The texture should be like shaving foam or styling mousse. Do not beat the egg whites into stiff peaks (when the egg whites remain upright when you lift the beater out of the bowl). Egg whites whipped like this are lighter, more stable, and easier to combine with other ingredients. If we continue to whip, they will begin to collect on the whisk or beater and little grains will form.

When whisking well-chilled whipping cream at medium speed, its volume increases. Lightly whipped, foamy whipped cream contains the most possible air, and this is the stage at which it is ideal to make a chocolate mousse, for example. The volume has increased by 220 percent. If we continue to whip, not only will we no longer imprison any air, but the volume will diminish. The cream is transformed into Chantilly cream, which is to say that its volume is now only 160 percent of the original. If we continue to whisk, it will change into butter.

If you're not familiar with glazed mousse, it's a chocolate glaze that is poured over cakes—usually mousse or other soft molded desserts—to give them an ultra-shiny appearance, like the surface of a mirror. Click here to watch more from our Chef on how to make Glazed Mousse.

The colder the cream, the easier it is to whip Don't attempt to whip a low-fat cream. This is an impossible task because it has insufficient butterfat content. In milk and white chocolate recipes, gelatin is used to harden the mixture, compensating for the lack of cocoa butter.

"My chocolate mousse is often grainy."
Be careful to reheat your chocolate mixture slightly before you incorporate the whipped egg whites or whipped cream. If the mixture has already cooled and you add a large quantity of egg whites or cold cream, the chocolate hardens and forms grains.

There's liquid egg white at the bottom of my mixing bowl."
Make sure that you whisk your egg whites until they form soft peaks, when they should bend over slightly. If they are whisked to the firm peak stage, mixing them with the chocolate will deflate them, and deflated egg whites liquefy.

"My mousse is too firm or too liquid."
Have you used chocolate that has the cocoa content given in the recipe? If necessary, change the weight of the chocolate you are using according to its cocoa content. The cocoa butter contained in chocolate is what is known as a hardener. Depending on how much cocoa butter you include in your recipe, you may have too much or too little of the hardener, and hence a texture that is either too firm or too liquid.

"My mousse is dry and/or grainy."
Have you emulsified the chocolate properly with the liquid, following the rule that specifies it should be incorporated by thirds?

Each time you prepare the emulsion, don't forget this rule: gradually pour one-third of the boiling liquid over the melted chocolate. Using a flexible spatula, mix it in energetically, drawing small circles to create an elastic, shiny mixture. Incorporate the second third of the liquid, using the same procedure. Repeat with the last third. 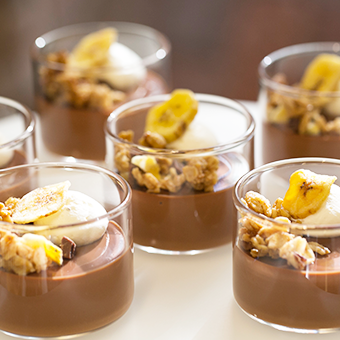 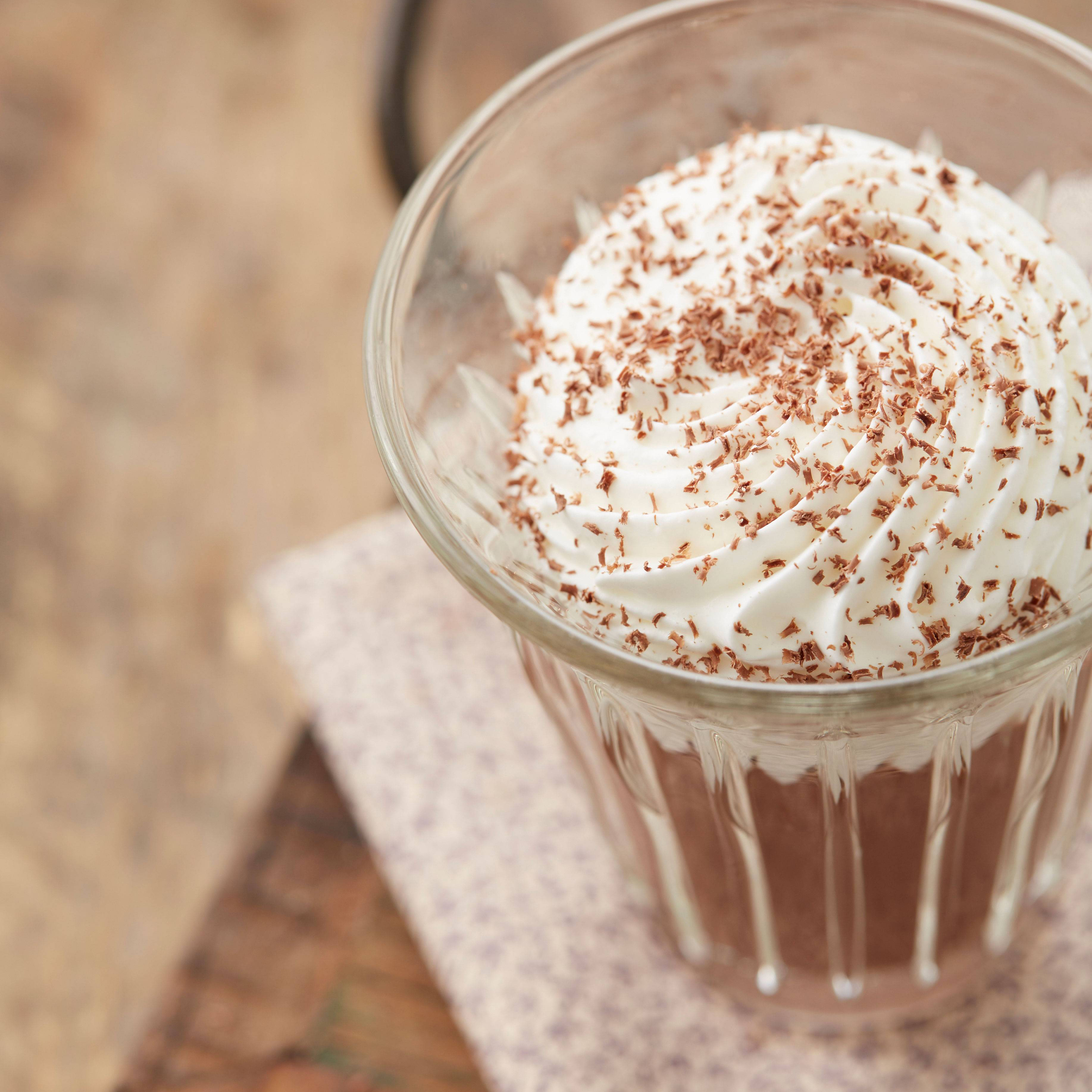 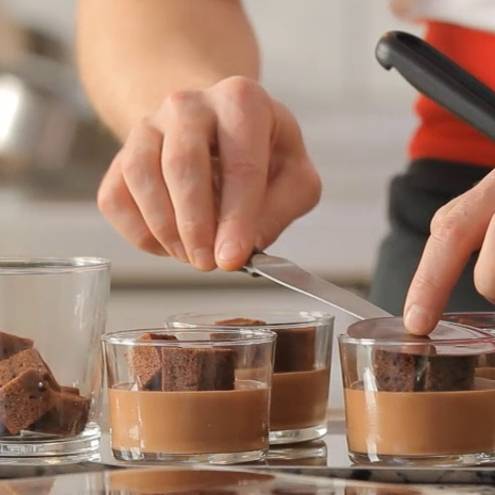